Top Five Things To Do With An Escort 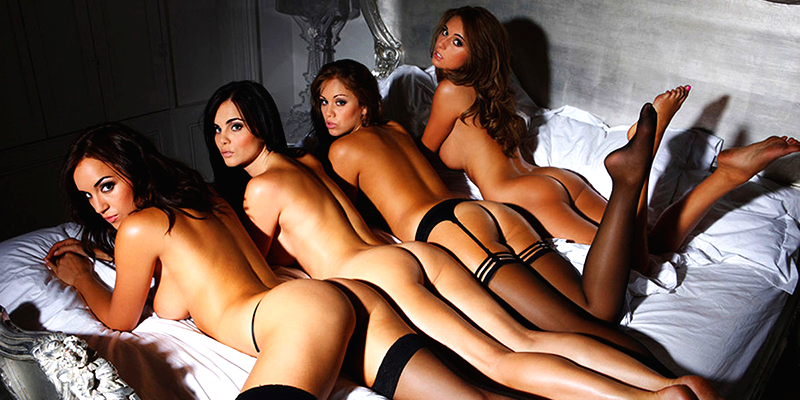 Depending on what you’re after, these may not apply to you, but here’s what we think are some of the most sexy and thrilling situations that you can play out whilst with a girl.

Does the idea of being tied up whilst being sexually dominated fill you with thrills? Just imagine being tied up on a bed helpless, whilst a sexy woman does what she wishes with your body, because you’ve been a naughty, naughty boy.

Just imagine two ridiculously hot women starting to kiss and play with each other as you watch on. They get all steamed up by each other as you look on with no interruptions, and their fingers slip into all sorts of places.

After having watched the show that’s been played out in front of you, why wouldn’t you want to join in… they’ll certainly be ready and wet for you.

Take It On Your Feet

There’s something just so seductive about a woman kneeling on her knees before a man as she locks her lips around your penis and takes it deep throat until you burst.

Man On A Mission

If the thought of spanking a naughty girl and making her beg for you to touch her sends you into a spin, then don’t be afraid to ask for submission, it will leave you feeling like Caesar in his palace with his many concubines.